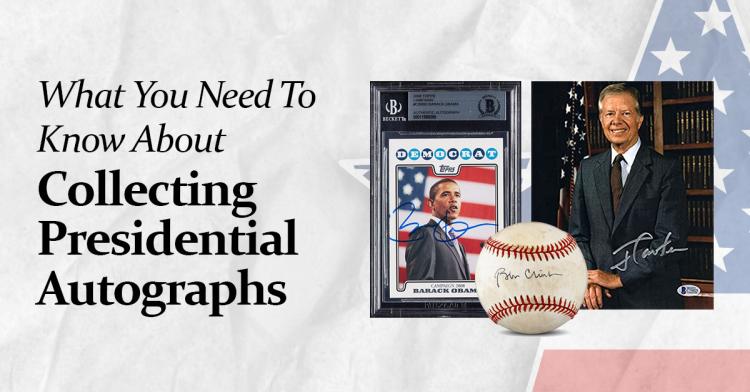 What You Need To Know About Collecting Presidential Autographs

Presidential autographs continue to be popular amongst autograph collectors. Some collect signatures from all 45 men who have had the privilege of having the POTUS title, while others may limit the scope of their collection to specific signatures that meet a certain criterion. In our previous article we gave you some tips about getting into collecting president autographs, now we’d like to share some of the most popular presidential autographs to start your collection.

America’s first president is considered the centerpiece for presidential autograph collections. Can you even call it a presidential collection if you don’t have the signature from the first man who held the title, President of the United States, George Washington! His autograph has continued to increase in value throughout the years and fluctuates based on the item type. Cuts are generally going to be more affordable than other Washington items, and are available in the marketplace. Letters and documents are going to sell for higher prices, with the content really dictating the value. His collectability will never cease, so we consider it a good investment piece. 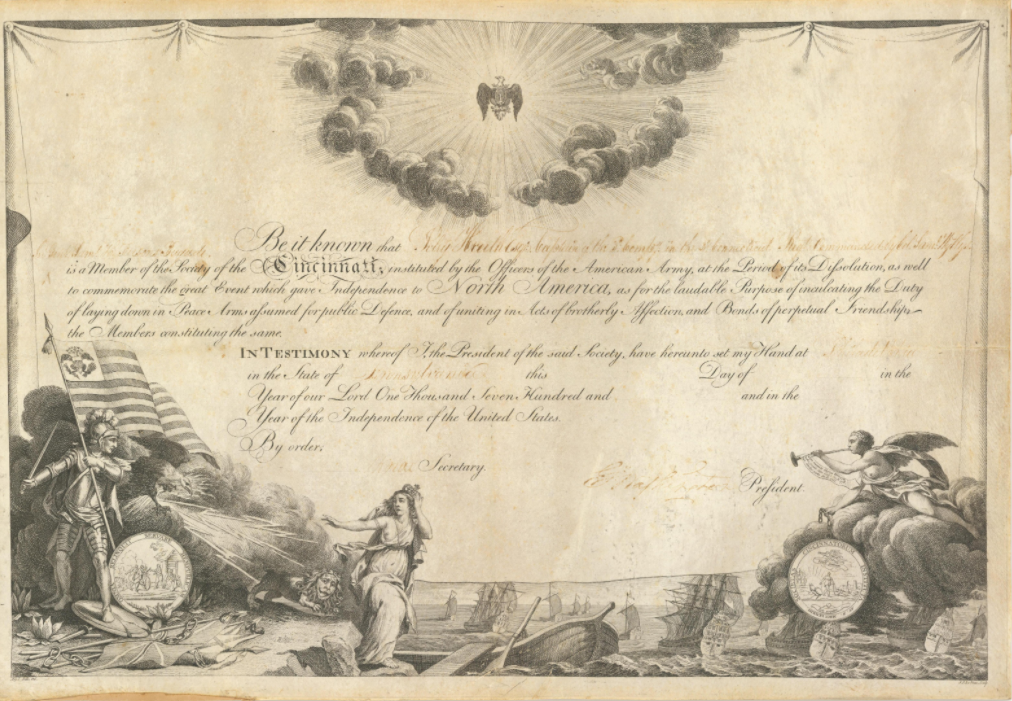 Considered one of the greatest presidents of all time, Abraham Lincoln is also one of the most collectible. Lincoln’s autograph is very valuable, and the price has continued to increase throughout the years. There is not enough supply to keep up with the demand making obtaining his autograph a pricey endeavor. 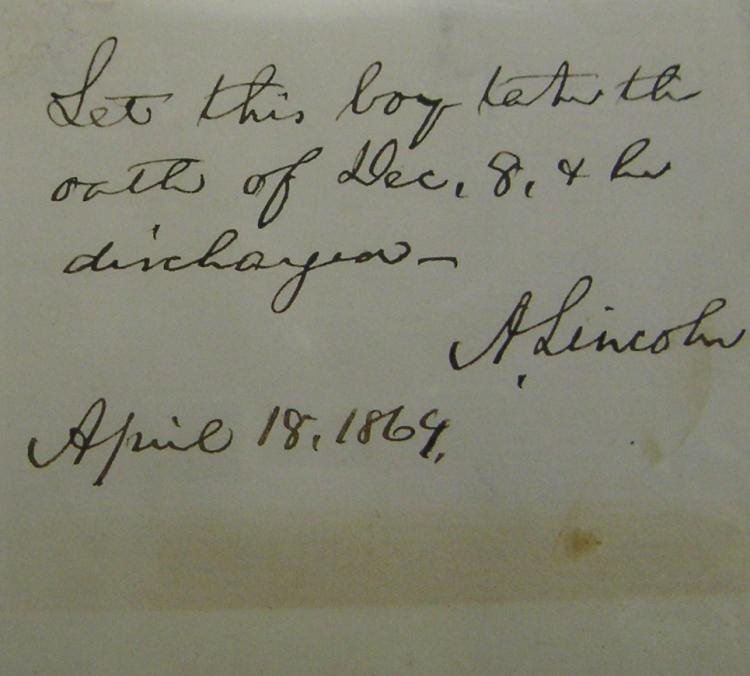 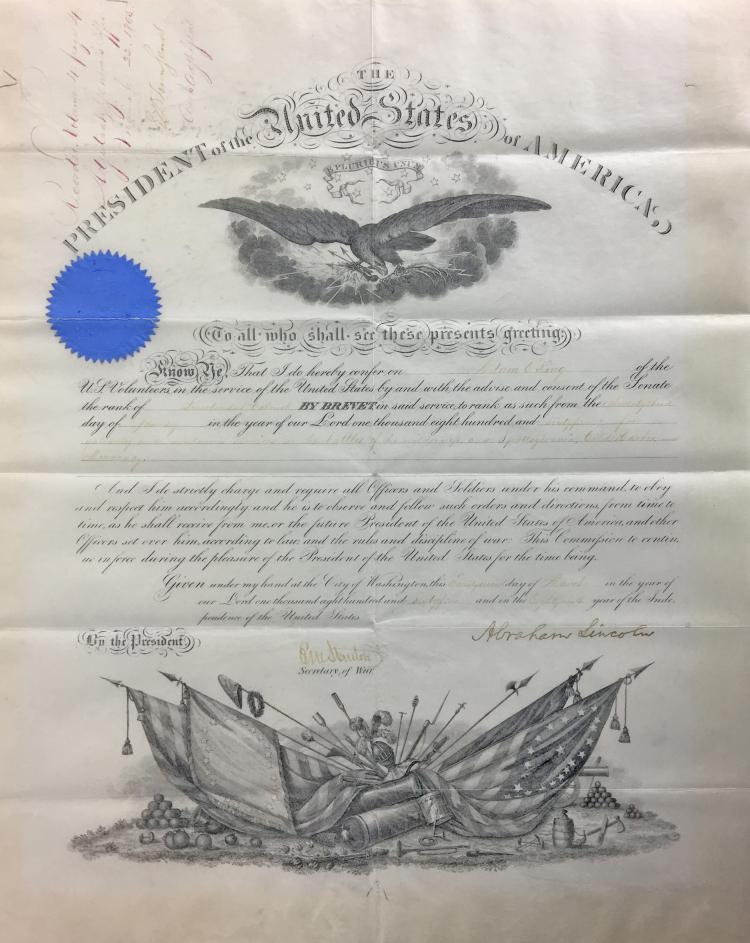 Franklin Roosevelt’s role in shaping America’s future and their role in World War II has kept collectors very interested in his autograph. Typed signed letters and cuts are the most common item types available and range in price from $500 - $1,000. Documents related specifically to his presidency are more valuable because he died while in office. The value of his autograph has remained strong through the years but is still very obtainable for the average collector. 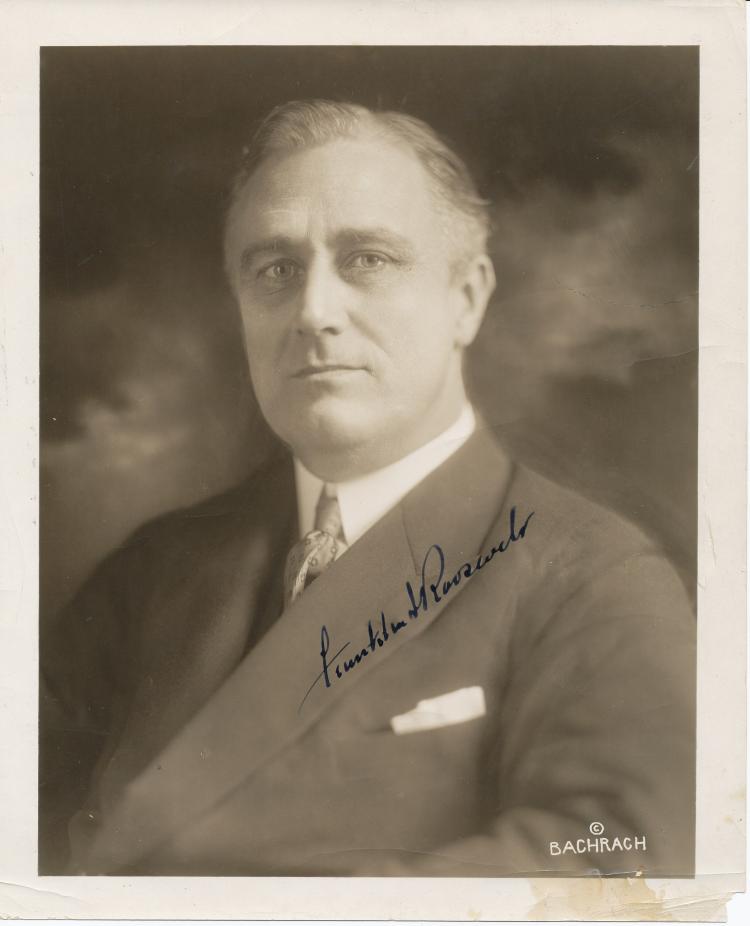 John F. Kennedy is still very popular amongst autograph collectors and is considered one of the most collectible presidents in terms of his autograph and other memorabilia. Finding an authentic example of his autograph is not difficult but it will be priced high. His signature is one of the most forged of all the presidents. He also made extensive use of the autopen machine and had many secretaries who would pen his signature during his time in the Senate and White House. 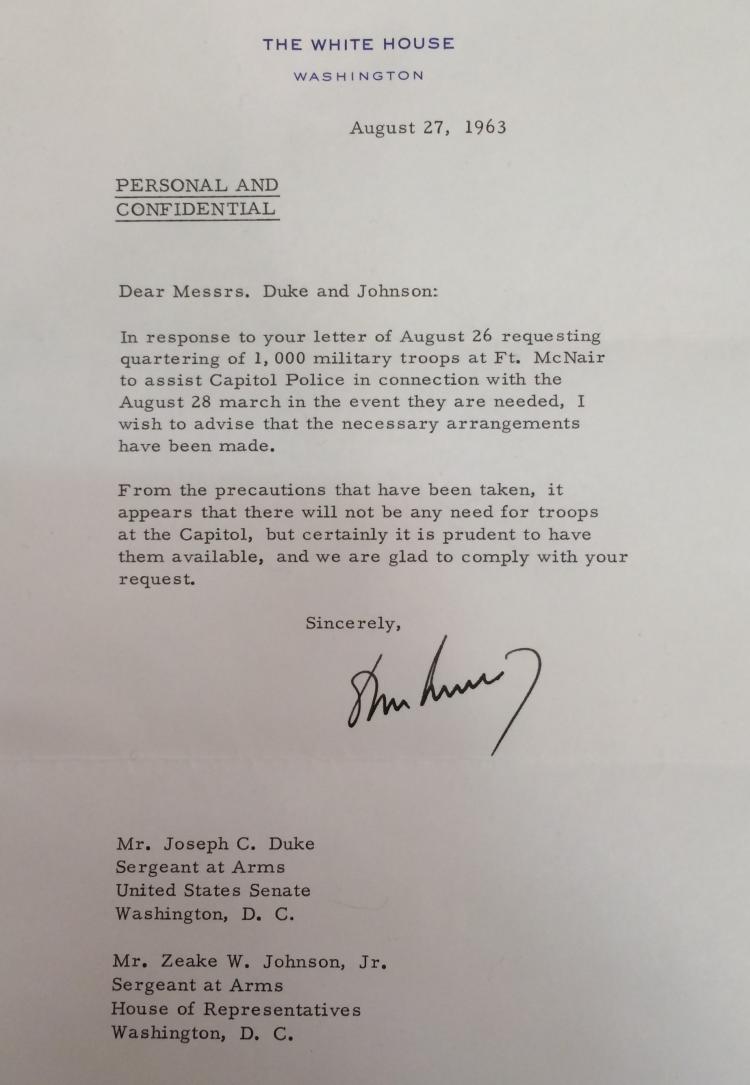 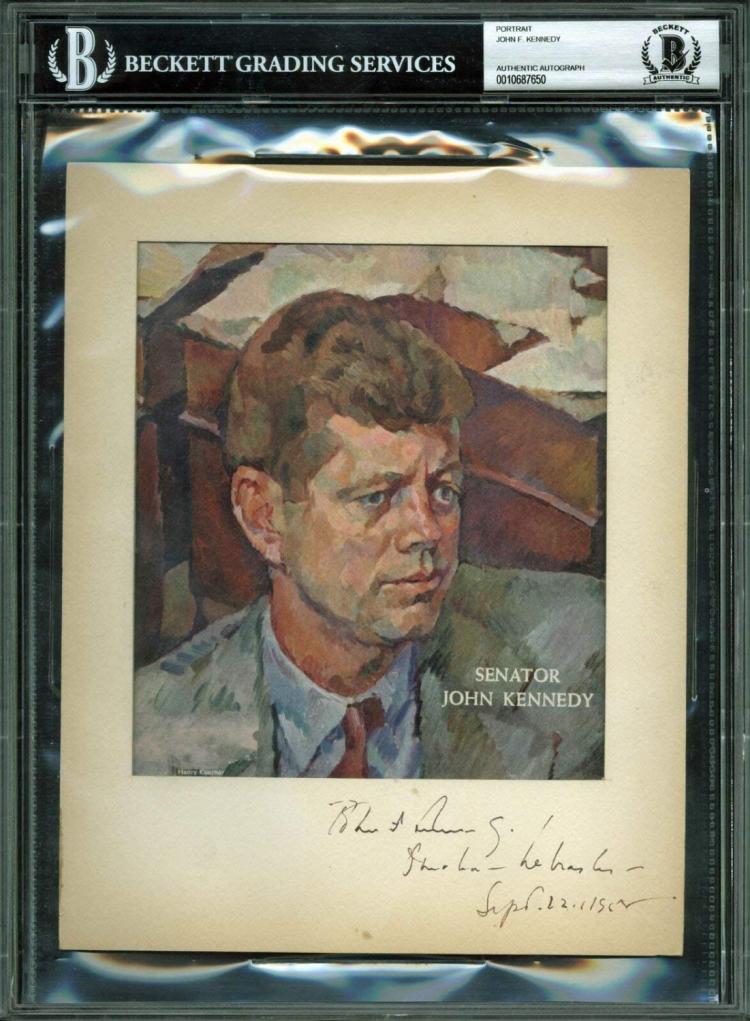 There are plenty of Ronald Regan autographs in the marketplace, as he was an active signer throughout most of his life.  There are a wide variety of signatures from Reagan including his acting career, his time as the governor of California, as President of the United States and then as a private citizen.   His autograph remains one of the most popular to collect from former Presidents.

Bill Clinton has been a fairly-good signer throughout his life, so his autograph is not difficult to find. Pre-presidency he signed quite a bit. During his eight years in office, signatures were hard to come by, but once he left office and did a book tour and various golf outings, he was pretty easy to obtain in person. Autopen signatures from his years in Arkansas, the White House, and even as a private citizen are well known. Autographed books can be obtained for $150-$300, while baseballs tend to go for $500-$900. 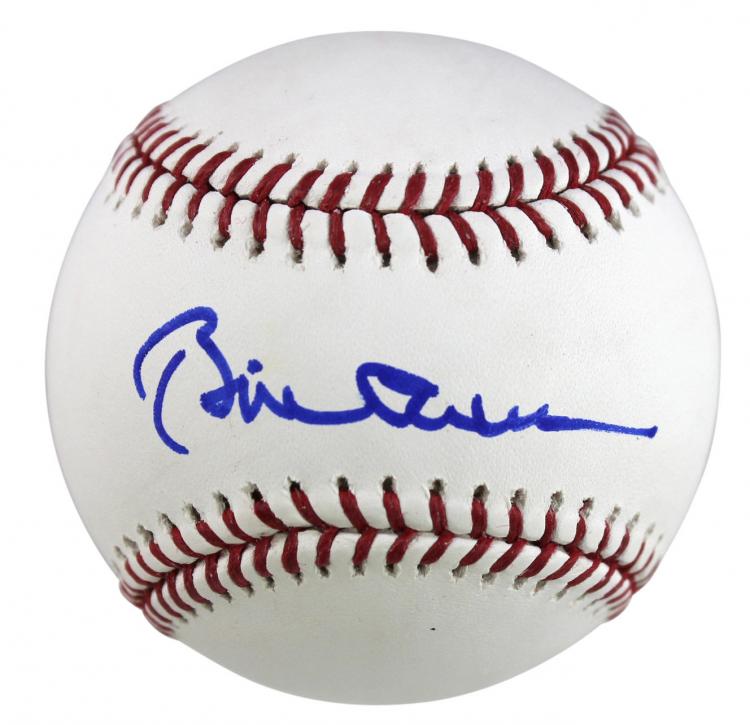 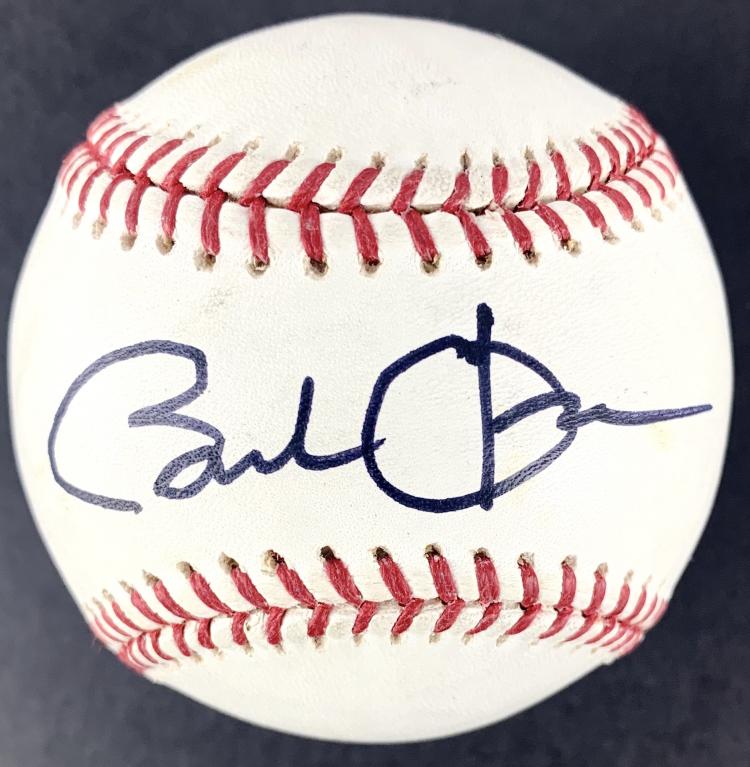 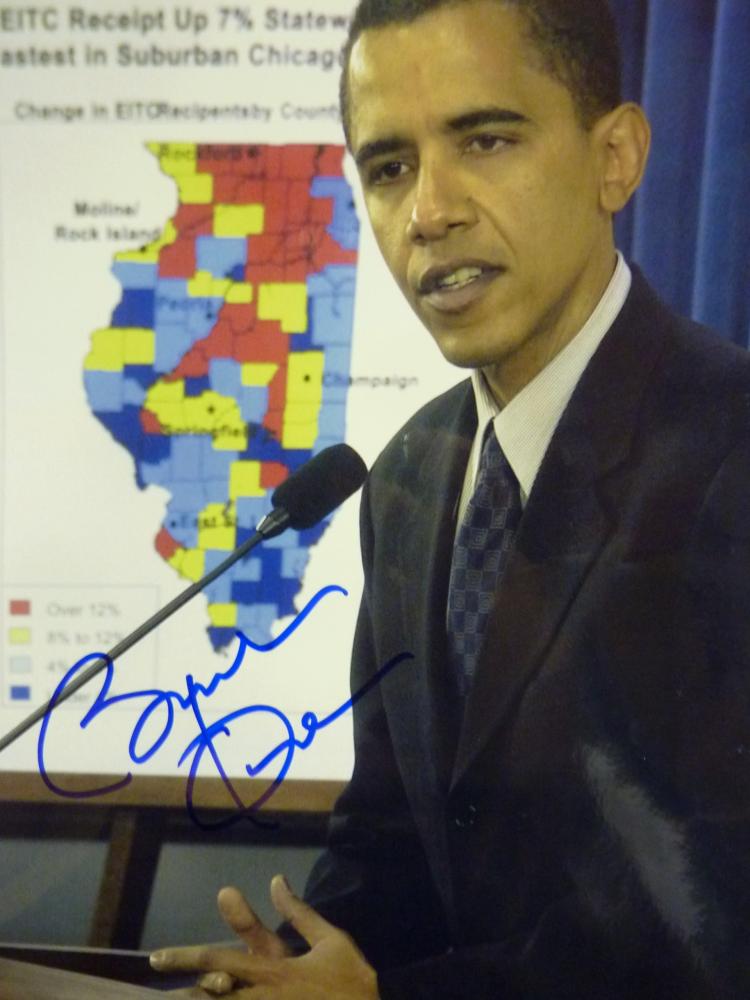 People have been collecting the signature of Donald Trump long before he became President with his celebrity status. So while other Presidents have signed a lot of books or press photos after leaving office, Trump is unique in the fact that he signed a lot of autographs both before and during his Presidency. It’s pretty rare to find other Presidents signing items like Playboy Magazines. Also of note, it’s rare for a sitting president to sign autographs in person. It rarely happens throughout history. In the case of Donald Trump, he seldom turns down a cheering crowd and will sign for his supporters. 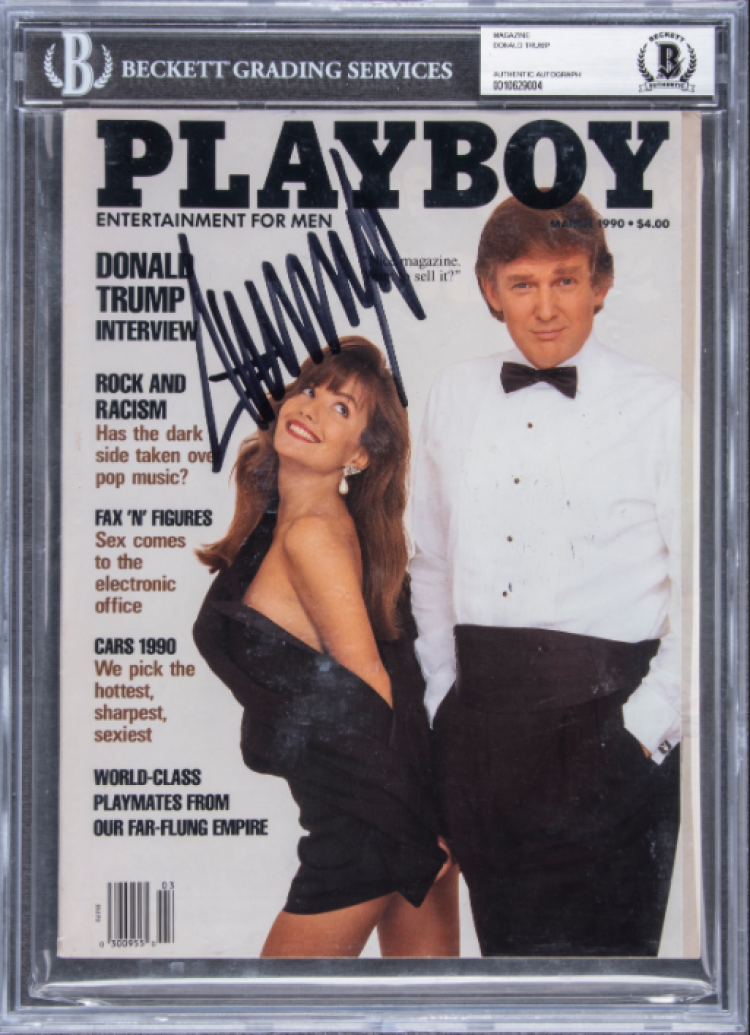